At the end of October 2016, I did part of the Camino de Santiago (also known as St James’ Way) which is a Christian pilgrimage walk in northern Spain.  I started walking from Leon all the way to Santiago de Compostela which is about 300km away.  It was a lovely walk with some challenging stretches where the terrain was quite rocky underf 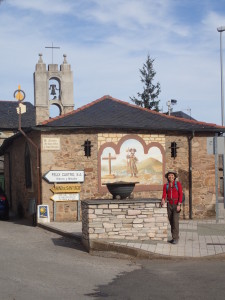 oot.  The mornings started off quite chilly about 8 degrees C around sunrise which was at 8am but quickly rose to the high 20’s within a few hours.The walk went through flat open fields through to little villages where we sometimes had to walk amongst cattle and on to green rolling hills with some rocky sections.  There were also times when we could hear traffic as we were walking very close to the road.  On Friday evening at the Santiago de Compostela cathedral the Pilgram’s Mass was held. The giant incense burner (butafumiero) was swung from the ceiling of the cathedral which was packed out and despite getting there an hour early, was standing room only.  This was the highlight of the trip. 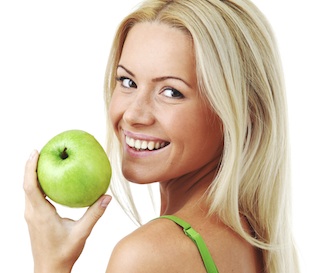 Richmond Road Dental is a family dental practice located on the corner of Richmond and Molloy Roads on a major bus route and close to the Morningside train station.

We are open Mondays-Saturdays with after-office hours every Monday.

Convenient off street parking is available behind the building – accessed from Molloy Road. We have wheelchair access and bathroom facilities for the disabled.

Learn more about our practice here.

We are based on the boundary of Morningside and Cannon Hill, but serve patients throughout South East Brisbane - especially, Bulimba, Hawthorne, Murarrie, East Brisbane, Carina & Carindale.